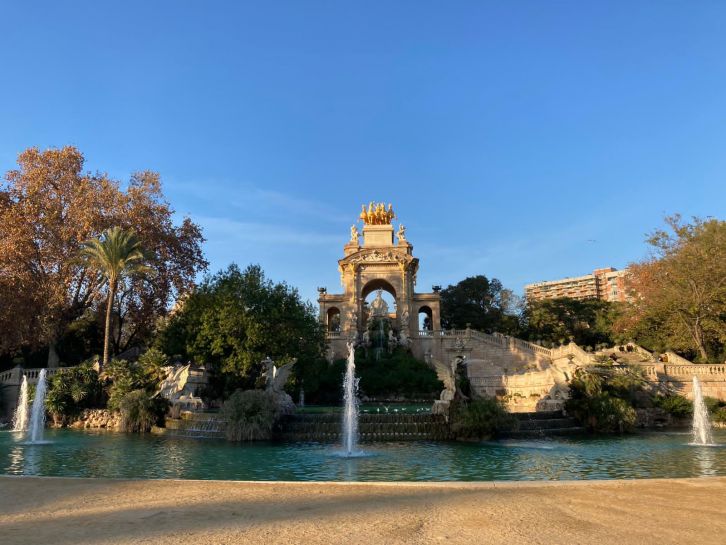 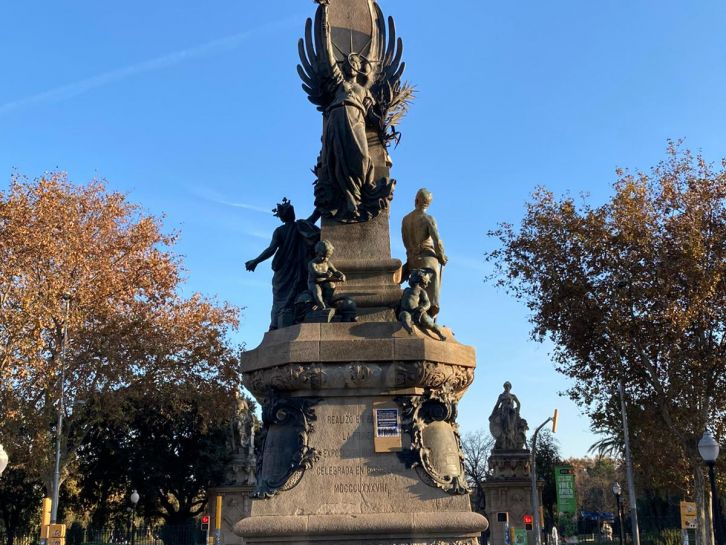 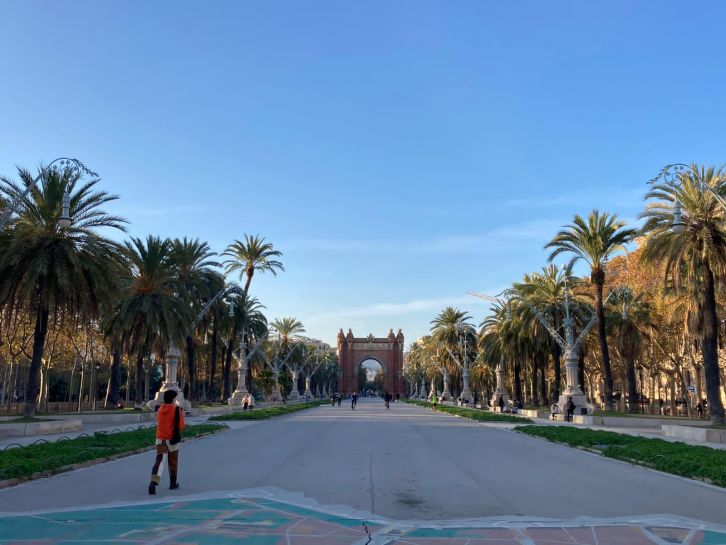 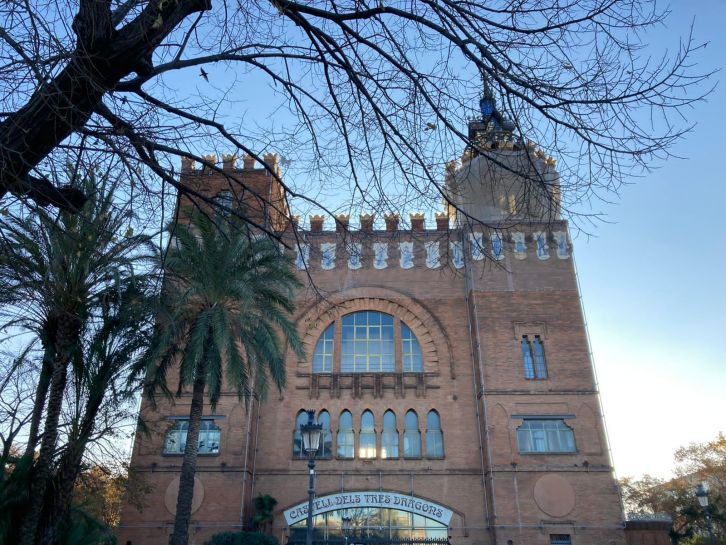 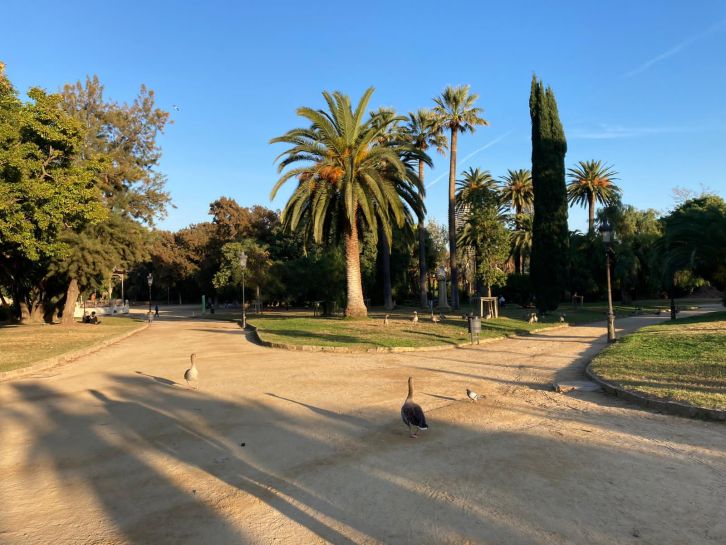 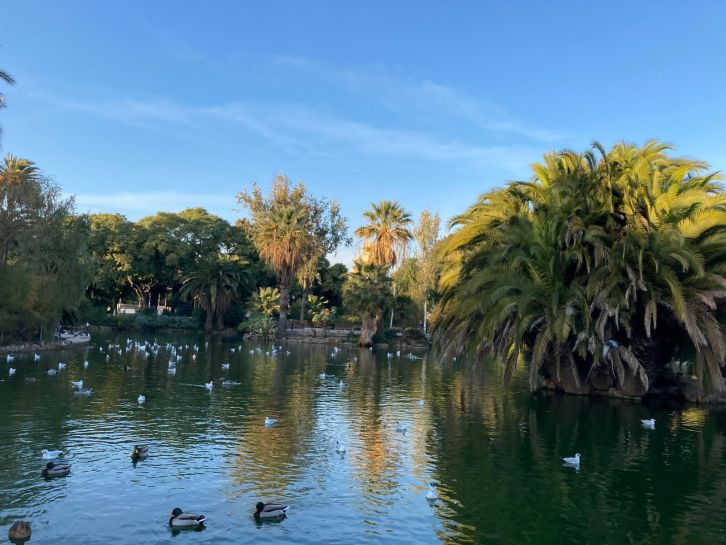 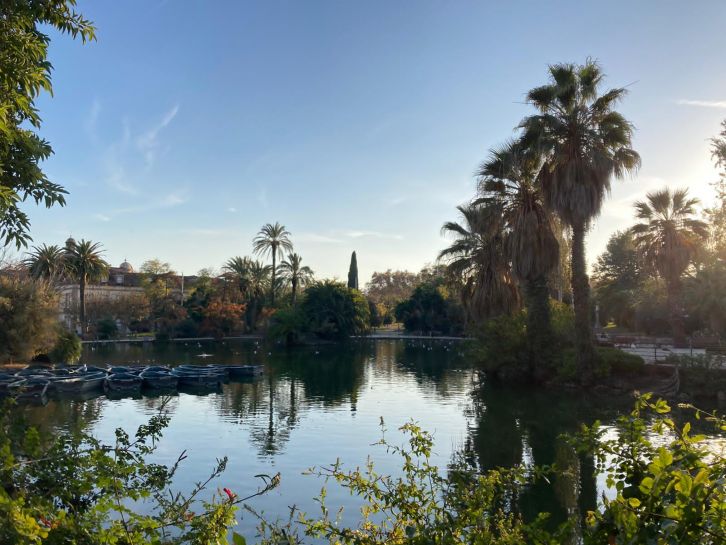 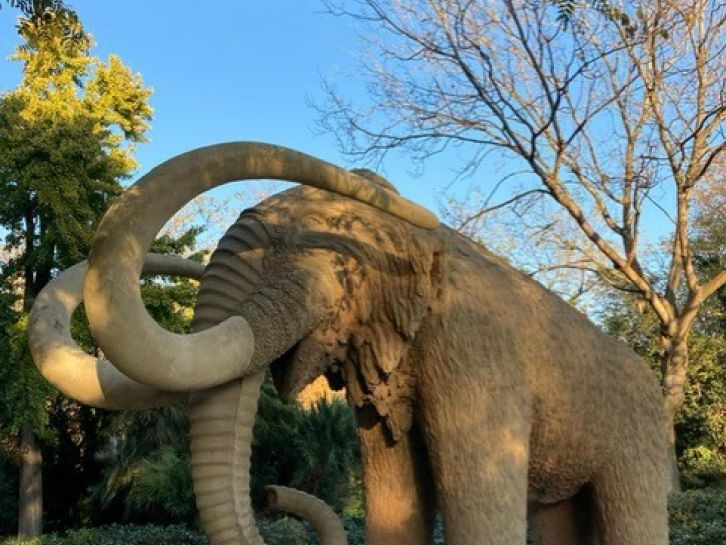 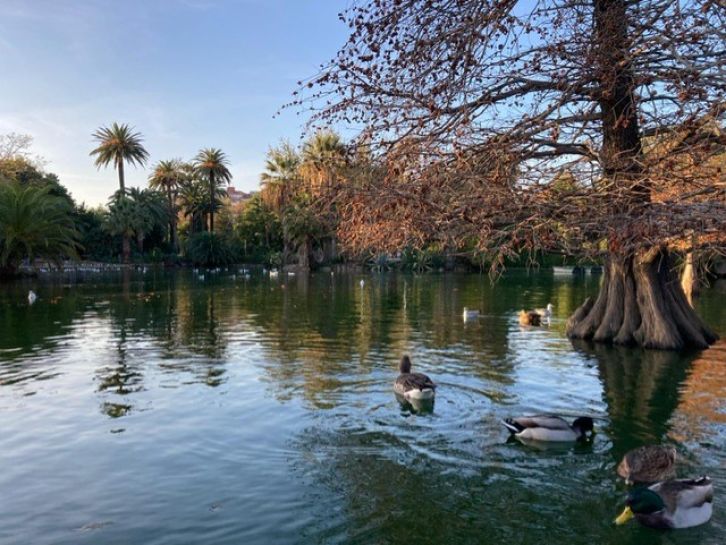 One of the most beautiful parks in Barcelona, ​​the Parc de la Ciuatadella. The history of the park begins after the end of the War of the Spanish Succession. In 1714, the Bourbon king Filipe V had a military fortress built here. Located on the northeastern edge of the Ciutat Vella administrative district, the park was designed by Josep Fontsere. The young architect Antoni Gaudi, who was still unknown at the time, supported him in designing the "Cascada" waterfall. The equestrian statue of General Prim is located at the north-western entrance of the park. In 1888 the first world exhibition in Barcelona took place on the site. The feature of the park is the large fountain. It is located in the middle and is a highlight. There are many attractions on the grounds of the Parc, the zoo, the Catalan Parliament. The Museum d'Art Modern and the Zoological Museum are located in the Parliament building. The Geologia Museum is also located on the area of ​​the Parcs. In 1887 the Castell dels Dragons was built in the style of modernism. Next to the Castell dels Dragons is the winter garden. At that time, architecture was modeled on the steel and glass construction of Eiffel. The tropical greenhouse is a wood and brick construction. Tropical plants that prefer the shade of the primeval forests grow in it. If you are in Barcelona, ​​then a visit to the park is definitely one of the absolute favorites.